14 Days Hassle-Free Exchange -
Online or in all Stores!

Product Protection Plans
for up to 6 Years! 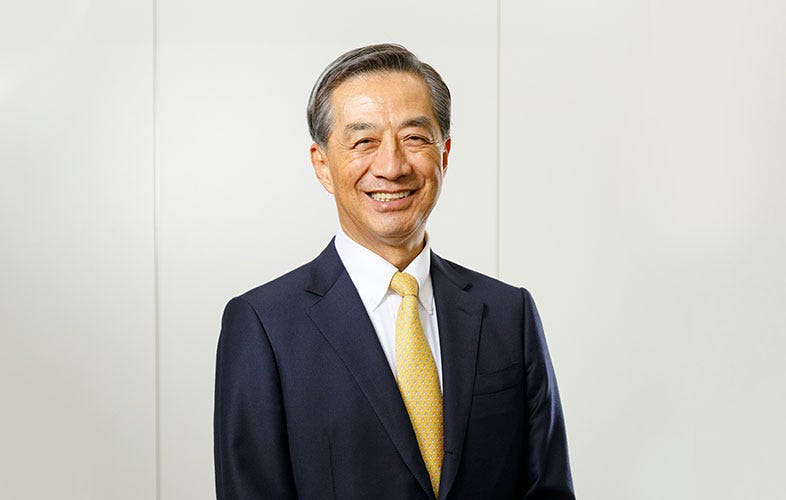 SINGAPORE, 28 June 2019 – COURTS Asia Limited (“COURTS Asia” and together with its subsidiaries, “the Group”) (阁室亚洲有限公司), one of the leading electrical, IT and furniture retailers in the region, today announced the appointment of Mr Hiroshi Nojima as Group Chief Executive Officer (CEO), effective from 1 July. As previously announced, Mr Terry O’Connor will relinquish operational responsibilities as Group CEO and support the Group as Executive Adviser from 1 July. Mr Nojima is also the President and Representative Executive Officer of Nojima Corporation and the Chairman of COURTS Asia Limited.

Having joined his family’s consumer electronics business at 22 years old as a sales executive, Mr Nojima grew the business from one store to over 850 stores in Japan today. Equipped with both operational and management experience, he successfully led Nojima Corporation to become a leading industry player in Japan with S$6.3 billion in revenue and an employer of over 8 000 staff. He was instrumental in driving Nojima Corporation’s overseas expansion, having invested into Vietnam and expanded to Cambodia in 2013. Compared to its competitors in Japan, Nojima Corporation has been achieving the number one growth rate domestically for the last 10 years.

As President and Representative Executive Officer of Nojima Corporation, Mr Nojima led the listing of the company on the Tokyo Stock Exchange in 2016. With the aim to diversify the business, especially in high-growth industries, Nojima Corporation also acquired ITX Corporation, a mobile carrier business and NIFTY Corporation, an Internet business in 2015 and 2017 respectively.

“As a long-term strategic retail owner, we will dedicate efforts to focus on our relationships with partners, customers, and employees, with the aim to transform COURTS in these challenging times,” said Mr Hiroshi Nojima.

Nojima Corporation prides itself on its commitment to staff development and well-being as well as its contributions to the society at large.

With its roots as a furniture retailer from the UK, the COURTS brand was established in Singapore and Malaysia in 1974 and 1987 respectively, and it entered Indonesia in 2014. Today, COURTS operates more than 70 stores across three markets, spanning over 1.4 million sq. ft. of retail space. It has expanded its range to include electrical, IT and furniture products, as well as complementary home solutions for a seamless one-stop home shopping experience. Constantly innovating to improve the shopping experience, the retailer continuously refreshes its stores to optimise the format, layout and merchandise mix.

In line with COURTS' mission to 'make aspirational home products easily affordable', the retailer abides by the COURTS Price Promise and is committed to offering competitive prices across its product range. In addition, it offers in-house flexible financing solutions to complement its range of easy payment options.

Compare
Clear all
You have no items to compare.